Ritsumeikan was born and lived in Kyoto. Acted as an official sword smith of the Japanese Imperial Army where he received prize from the Imperial Army Sword competition 6 times.
New made saya and tsuka with older Edo period tsuba.

Although a little short for iaido for taller westerners, this is a stout sword suitable for tameshigiri.
Asking Price: $4,750 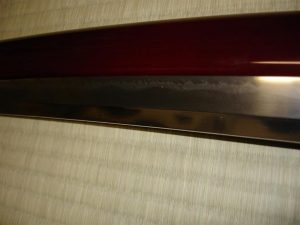 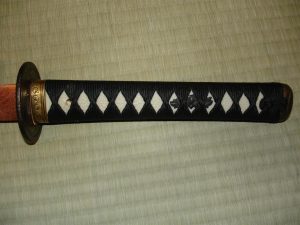 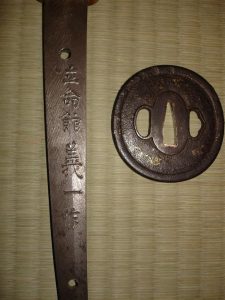 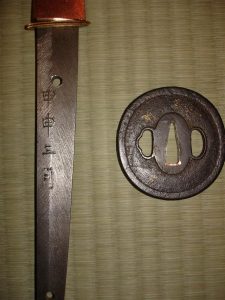 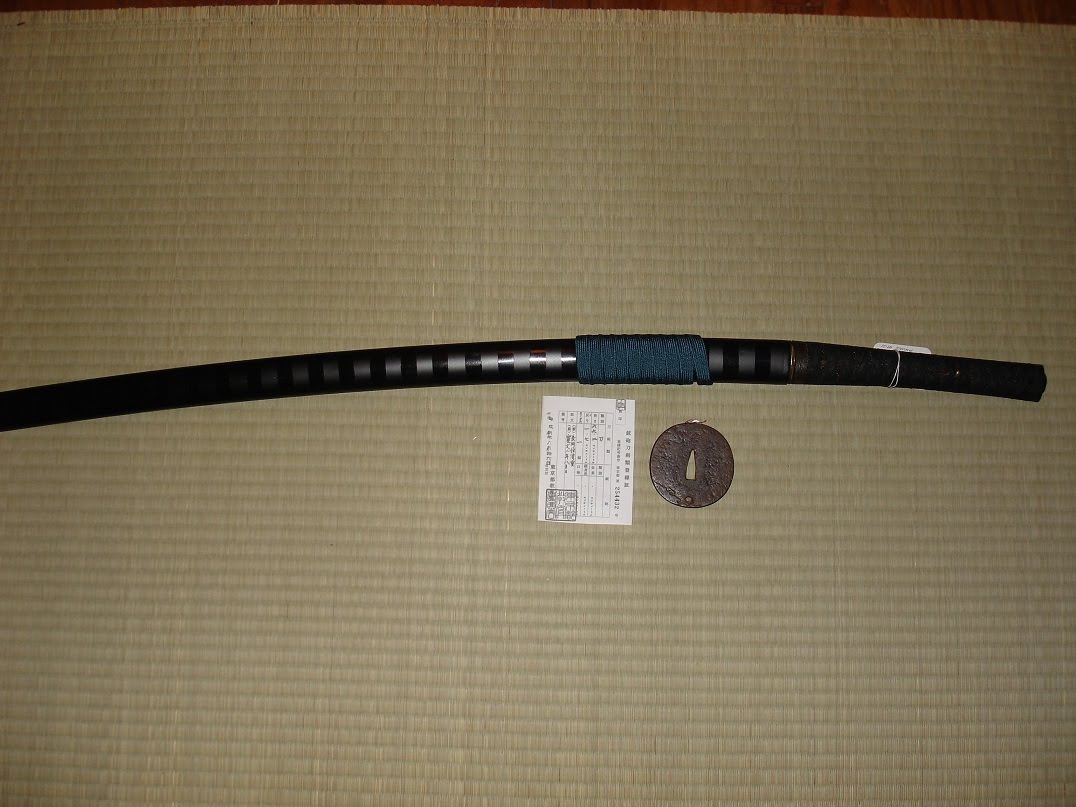 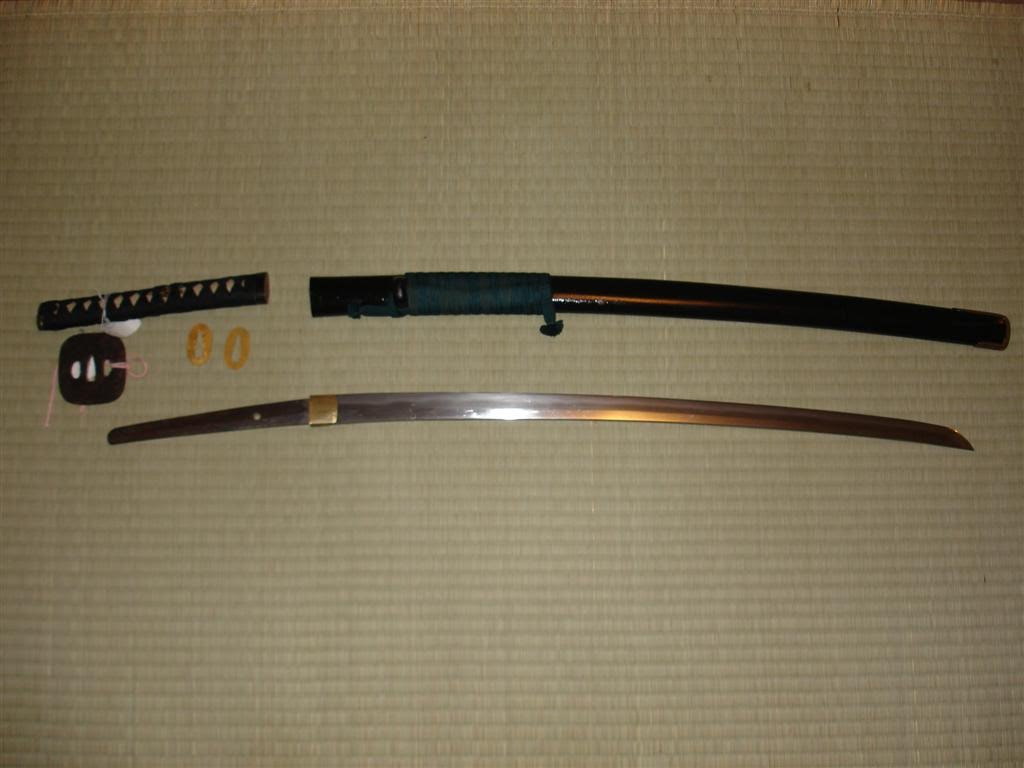